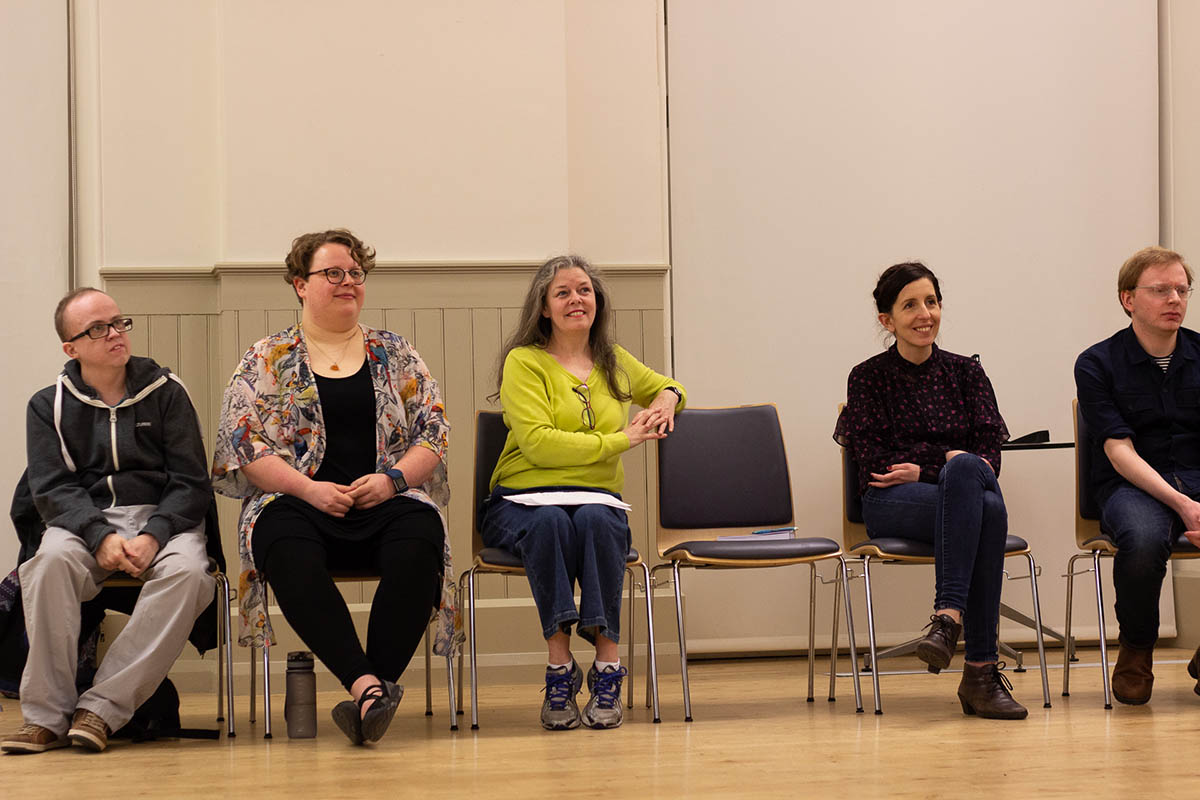 This dynamic, constantly evolving and popular course is currently celebrating its 20th anniversary this year!

Both old and new students will be warmly welcomed to a safe and fun environment where you will enjoy developing your creativity and enhancing your acting ability.

Each lesson will begin with a vocal warm-up and drama games, then work on voice, movement, improvisation, acting exercises and text work will follow.

At the end of the term you will perform an end-of-term showcase.