Tell us a bit about what your company does.

In the Last 13 years Lamb Films have produced all types of films for all types of audiences, this ranges from feature films,  short films to cross-community media projects. Our films have played at hundreds film festivals worldwide, won awards, and some are available on i-tunes.

Community Media projects is a big part of Lamb Films, we have produced and facilitated over 15 projects including The Belfast City Council Youth Form Award 2013 Winning: Interface Diaries.

When did you become part of The Crescent's Creative Hub? 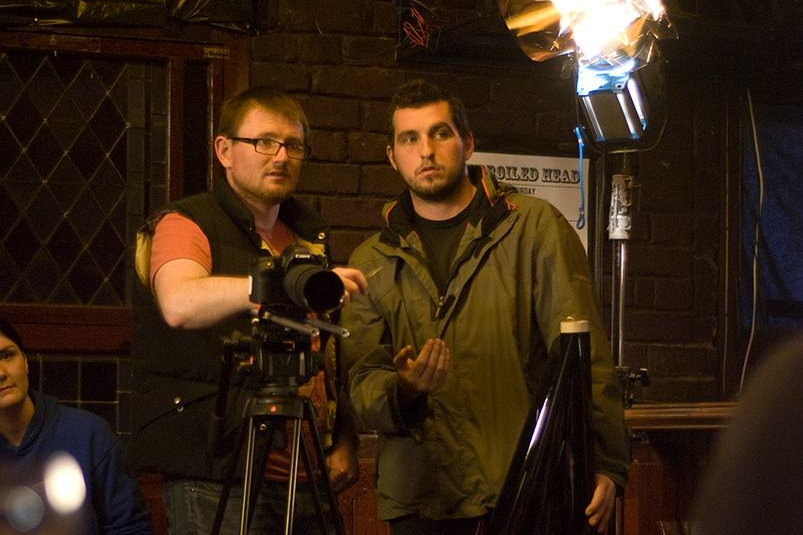 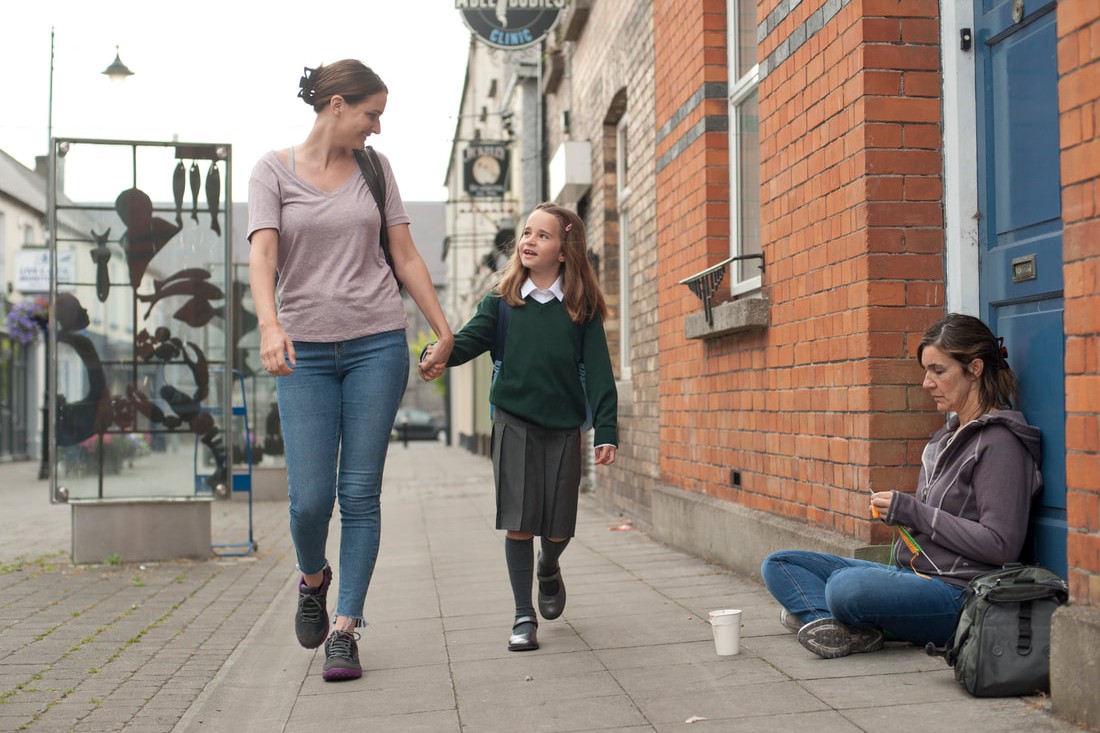 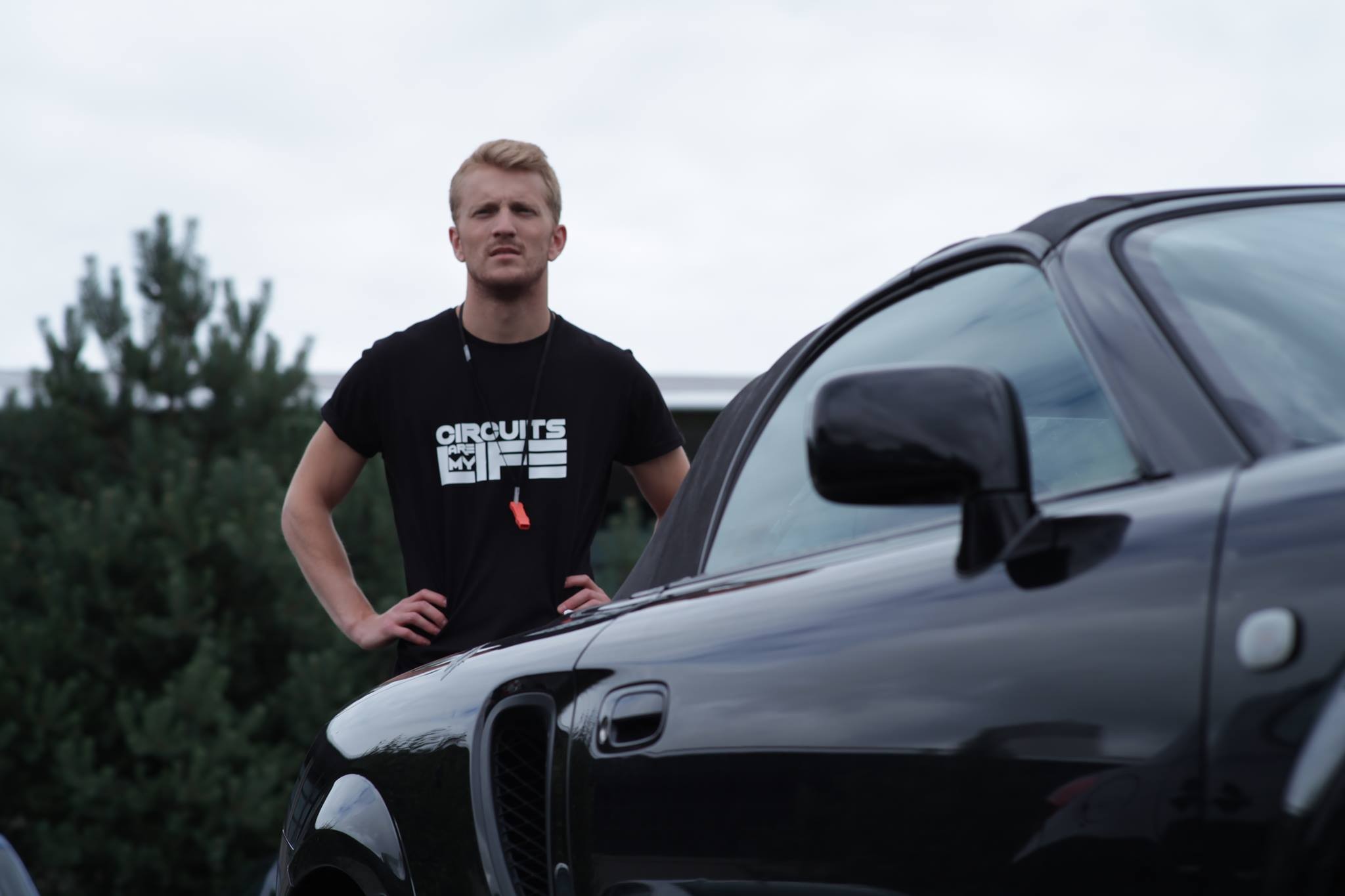 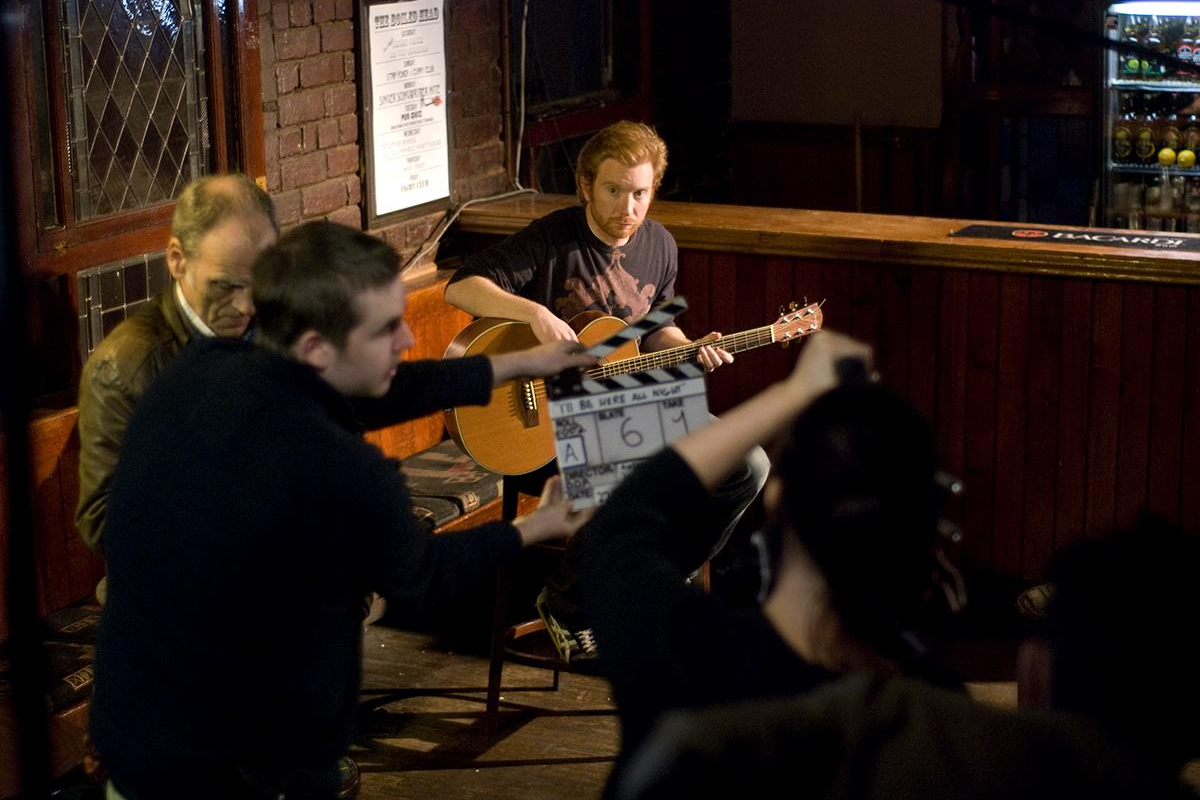 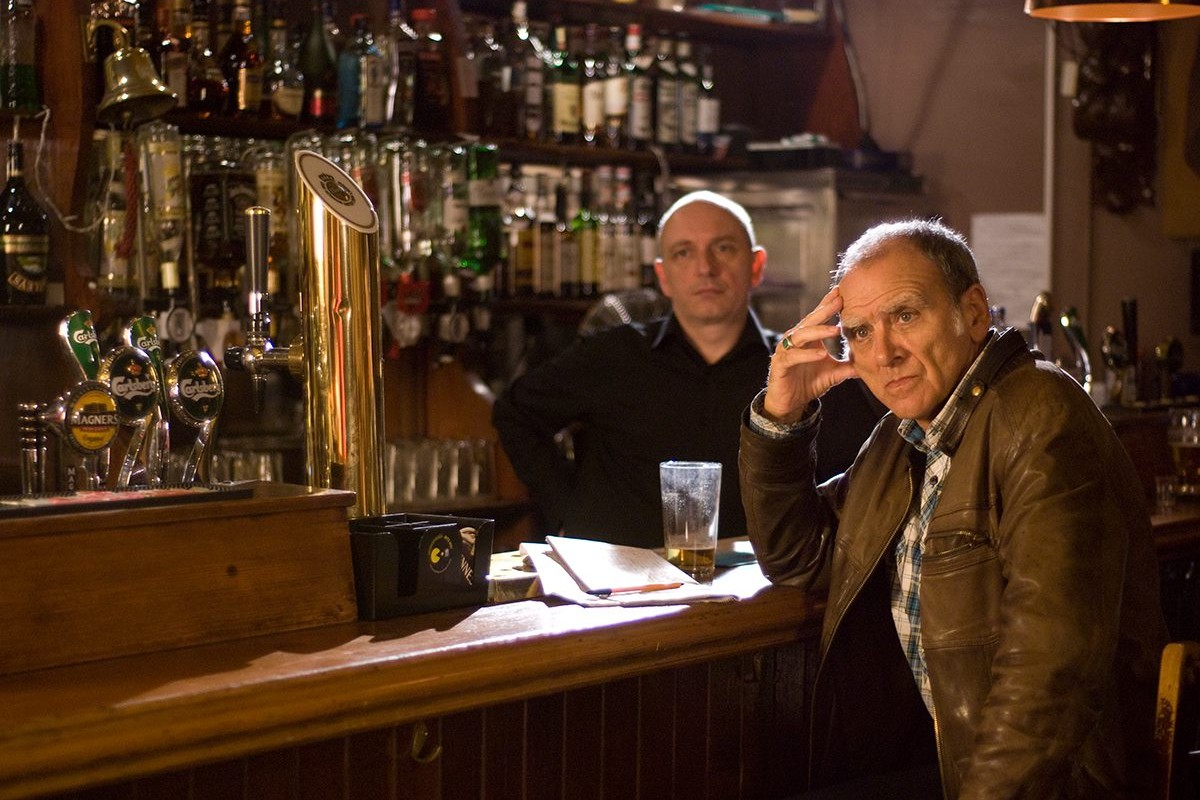 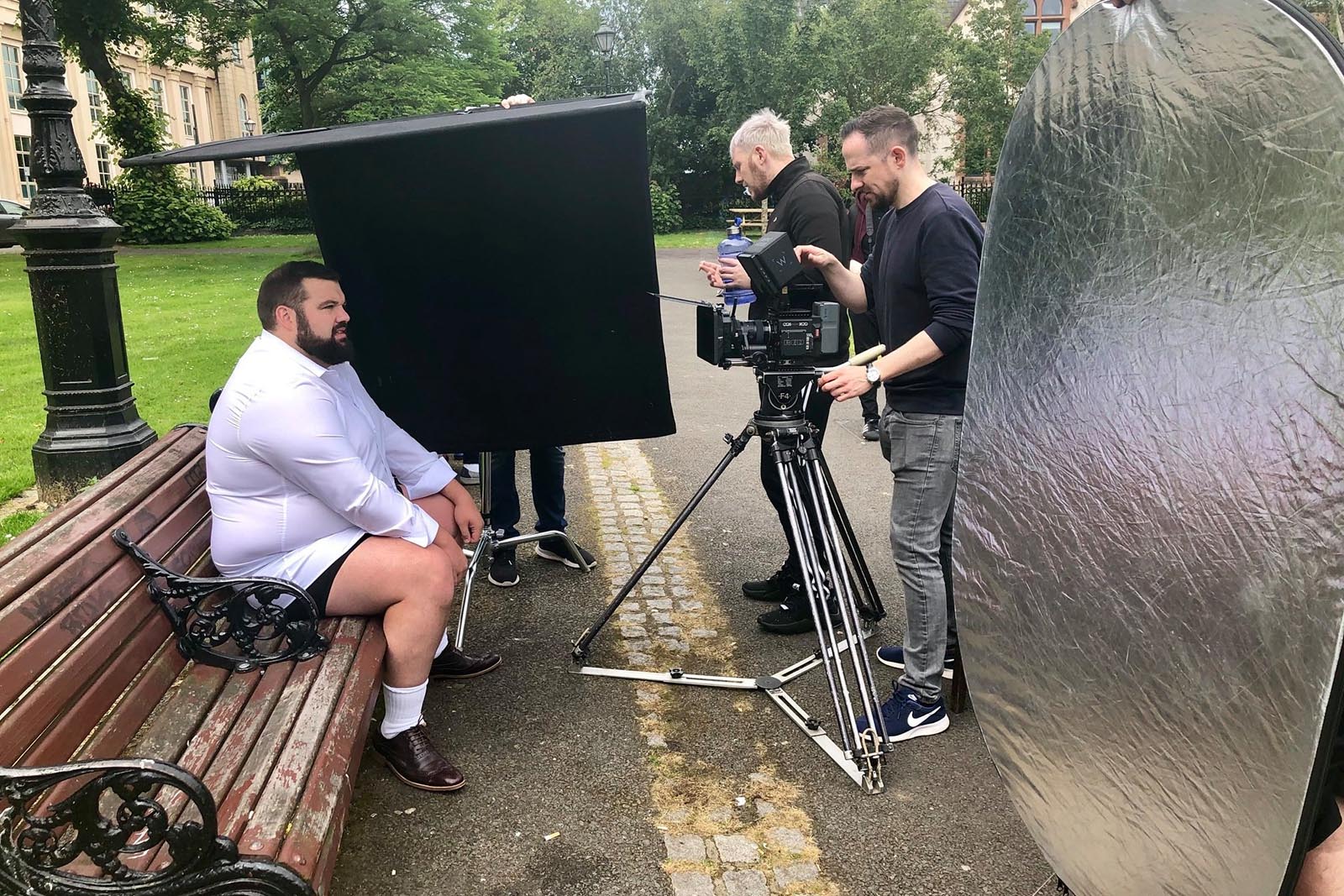