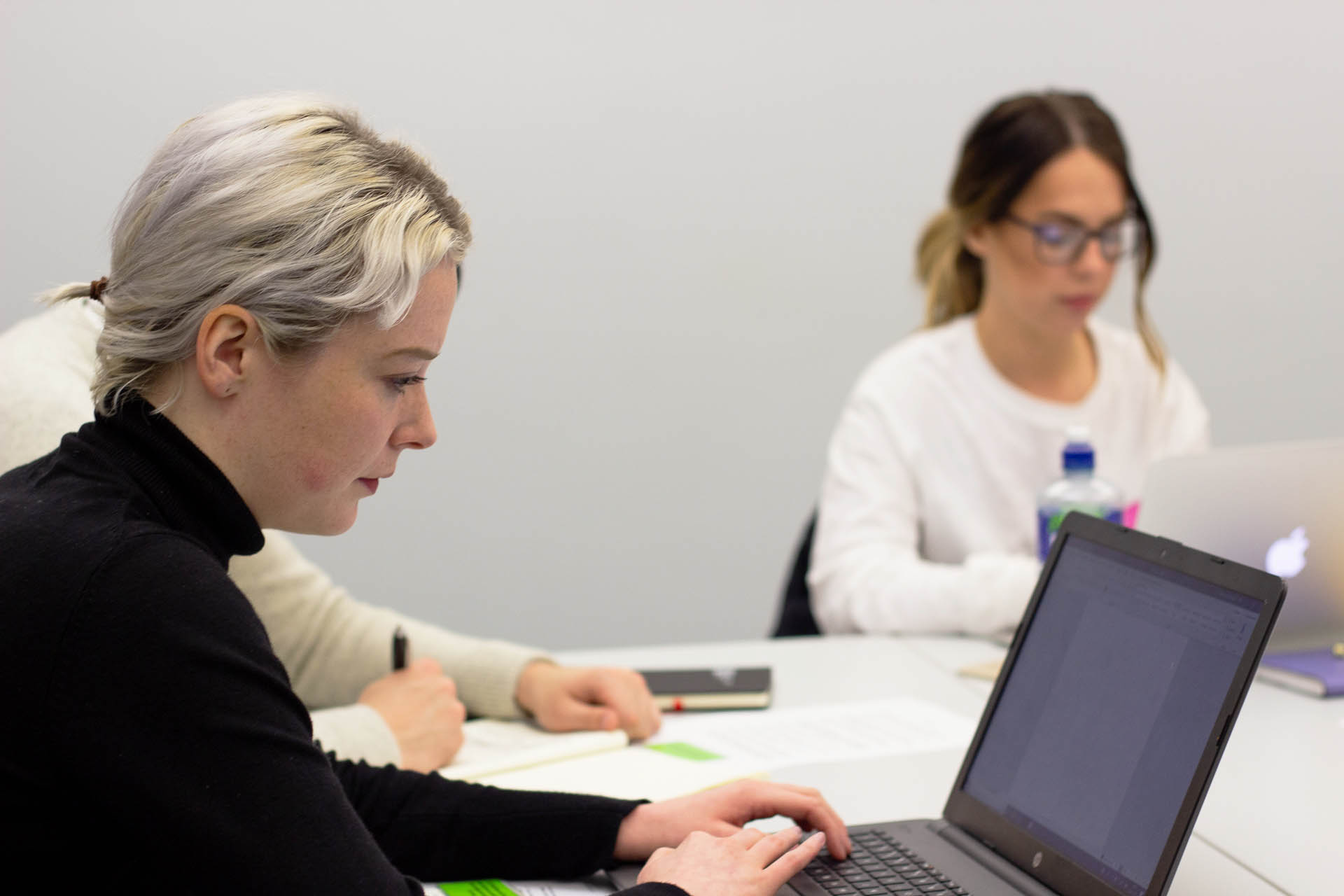 Explore style, genre, perspective and more, and challenge your writing to rise to the next level.

Each week will feature a new in-depth writing exercises and plenty of feedback on work produced both in and outside of class.

Suitable for writers who have completed a term of the Writing Fiction course or post-beginner writers who are looking for a supportive, creative environment in which to explore new challenges and share their work.

Rachael Kelly has a PhD in Film Theory and a Dip NCFE in Journalism, and is currently working as a freelance writer and arts administrator. Her doctoral thesis, Mark Antony and Popular Culture, was published by IB Tauris in 2014.

She writes science fiction as RB Kelly. Her first novel, The Edge of Heaven, was a winner of the Irish Writers' Centre Novel Fair Competition and was published in 2016. Her short fiction and non-fiction articles have appeared in magazines and journals around the world, and her short story Blumelena, was shortlisted for the Bridport Prize in 2012. For more information on Rachael's work, go to rbkelly.co.uk.