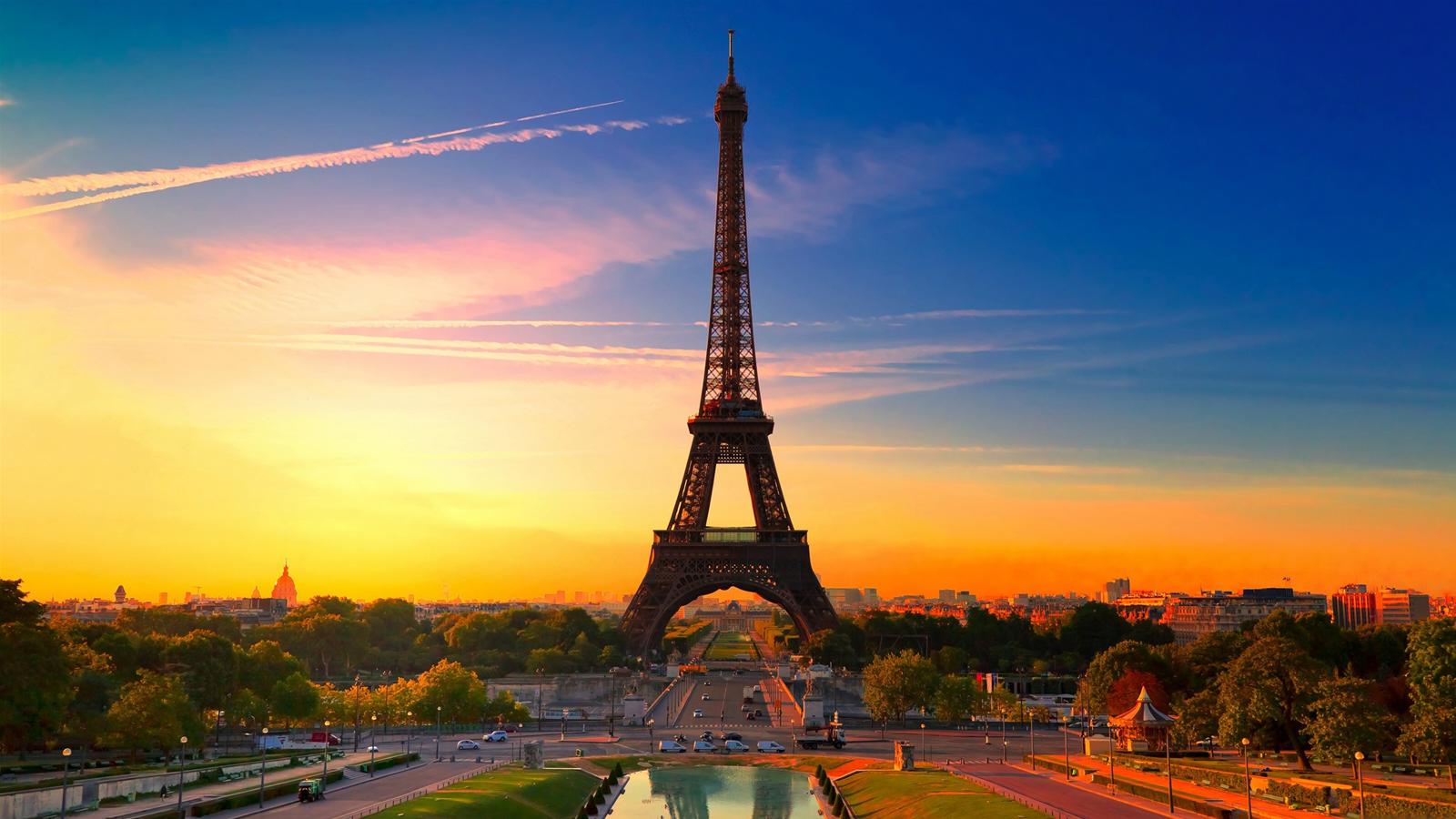 This course is designed for people with very little or no experience of French.

It will introduce you to the language and culture, giving you the basic tools to communicate with others on your next visit to France. It will focus on speaking and interacting in French during everyday situations such as meeting people, eating out and asking for directions.

The course will be conducted in a warm and friendly atmosphere, by a native and fully qualified French teacher, Vanessa from Monaco.

Vanessa Franchetti is a native French speaker from Monaco in the South of France.

She studied at Nice University where she gained an MA in English, a diploma in “Teaching French for Foreigners” and the French equivalent of the PGCE, the CAPES.

Following her studies, during which she spent a year in Omagh as a language assistant, she went on to teach English in secondary schools in Cogolin near St Tropez and in Paris.

She moved to Belfast in 2009 and since then has taught French in a wide variety of contexts, including Queen’s University, the Crescent Arts Centre, primary schools, businesses and home tutoring.

The conversation classes that she offers in the Crescent Arts Centre are spread over five levels, from beginner through to post university level and the focus is on interacting orally with confidence.

In addition, she has brought her love of French music and dancing to Belfast where she regularly performs and teaches.