For more information or to book your spot: 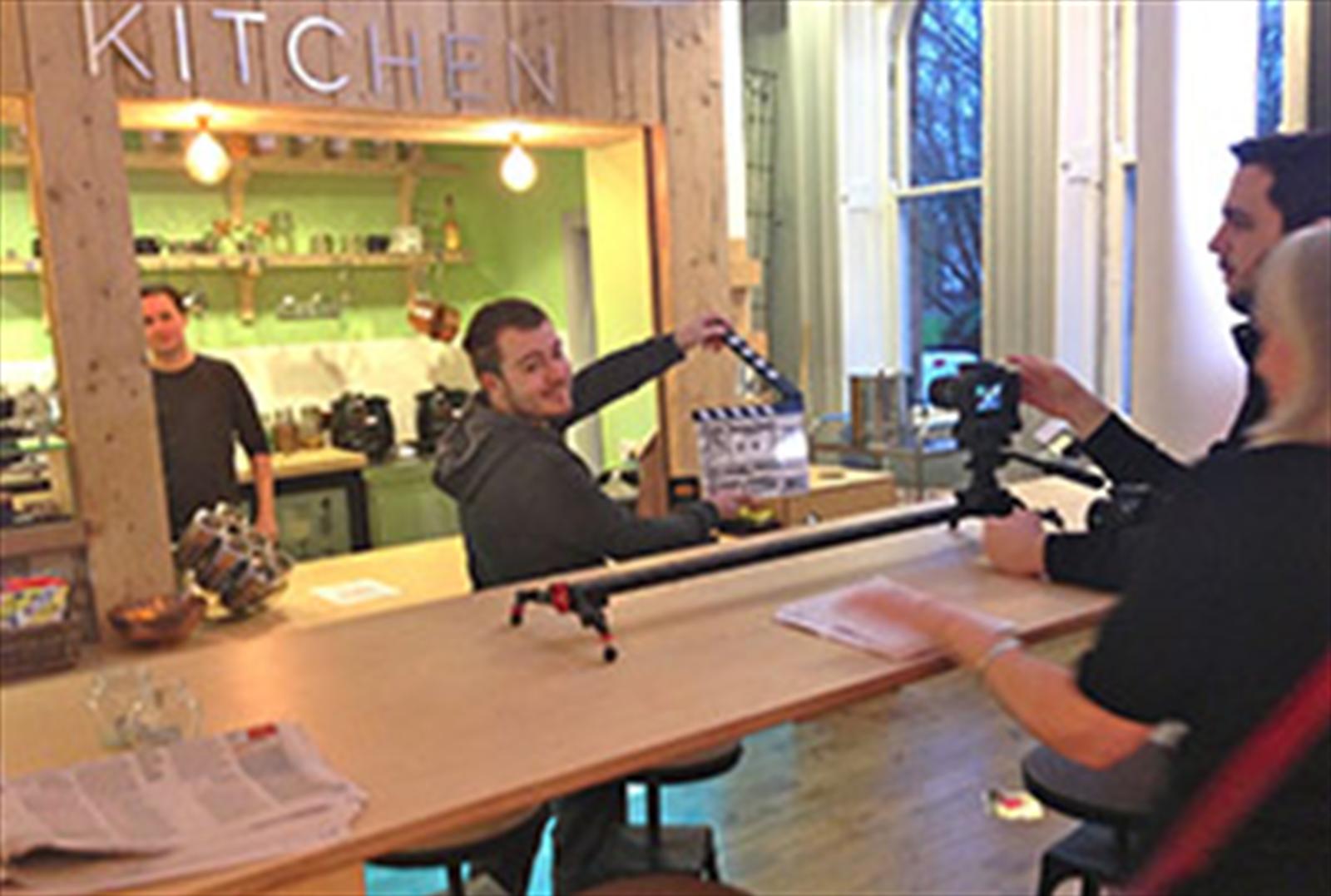 Would you like to learn how to make a film in 8-weeks?

In this practical and fun course you will be introduced to every aspect of the filmmaking process culminating in the production of a short film.

This will be a DIY film course for those of all ages and experience and is ideal for anyone who wants to gain a foundation in film-making or just have some fun making a film.

The course will be taught online and then there will have one days filming and a screening in the future. All equipment and materials are provided.

The scripts focus will be the Coronavirus and Isolation.

For more information or to book your spot: lar@lambfilms.com or Facebook.com/DIYFilmClass/

To date Lamb Films has produced a diverse number of projects across a wide variety of platforms, these include short films, feature films, music videos and documentaries. He has produced over 100 short films, 2 feature films and over 50 community media projects. In 2020 Larry is producing the feature film: The Trick Room, a low budget comedy about a cross-community cricket team.

Larry has been teaching a night class in The Crescent since 2013. Larry also gives lectures and works with students from Belfast Met, SERC, Queens University and The University of Ulster.