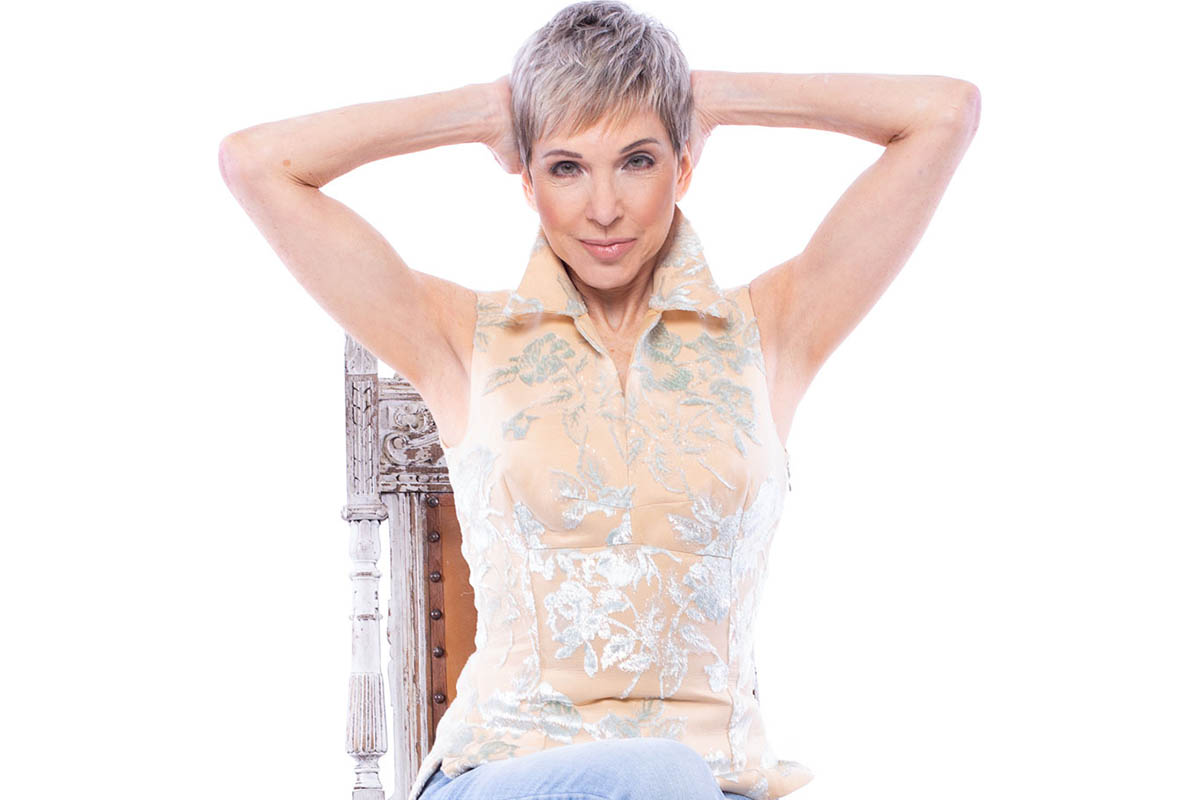 The Lotte Berk Method is the original Barre method.

During the course you will learn exercises that give non-dancers a dancer’s body (like a full body Spanx!) this course will increase strength, flexibility and grace. Prepare for bum-burnin’ challenges!

There’s no fancy choreography involved: just a wee bit of craic and a lot of challenge! The course is ideal for the novice, all ages, shapes and fitness levels.

Lotte Berk launched her classes in the basement of her apartment building in the 1950’s in London. Celebrity clientele included Britt Ekland, Joan Collins, Yasmin Le Bon, Shirley Conran and Edna O’Brien. They were regulars because the exercises worked!

Bring a yoga mat and a healthy attitude.

Jill is currently in doctoral research at Queen’s University, having accepted an International Faculty Award for academic achievement; she is on leave from her position at New York University where she was instructing dance-movement courses in the department of Performing Arts Professions.

She holds a master’s degree from NYU in Dance Education and was awarded academic scholarships throughout her study.

Her students are currently performers on Broadway, performing in musicals and operas across the country and abroad, and many are Barre instructors for leading fitness corporations such as Equinox.

Prior to relocating to Belfast, Jill was also a Group Fitness Instructor with the Equinox where she specialized and launched Barre programs.