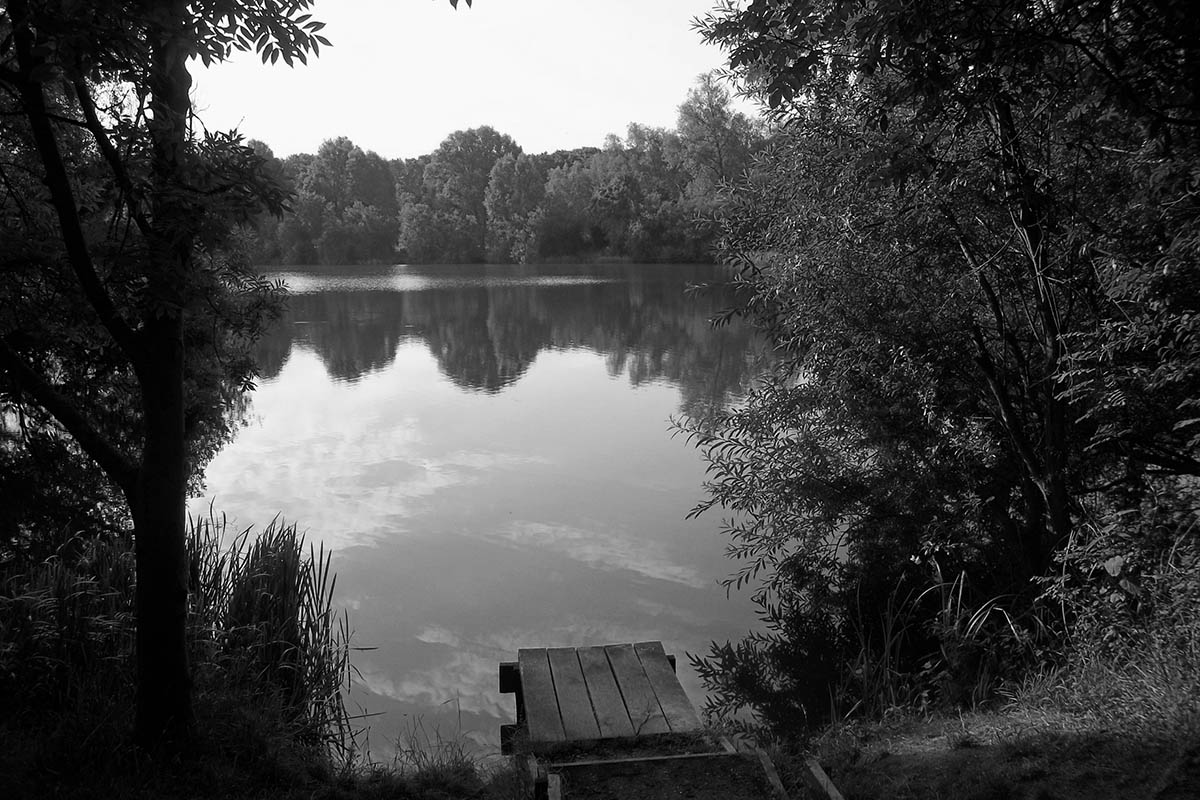 Haiku is a form of brief Japanese poetry, also popular with poets writing in other languages. The themes of haiku vary; they include nature, transience, and human nature.  The title of this workshop is based on this extract from Natalie Goldberg’s book, Long Quiet Highway: Waking up in America:

‘The real essence of a haiku is the poet’s awakening, and the haiku gives you a small taste of that, like a ripe red berry on the tip of your tongue. Your mind actually experiences a marvellous leap when you hear a haiku, and in the space of that leap you feel awe. Ahh, you say. You get it. The poet transmits her awakening.’  Natalie Goldberg

In this workshop, you will read a range of haiku, both by Haiku Masters from bygone times, as well as contemporary haiku poets. You will compose haiku which capture moments of awareness and awakening. You will also write haiku in response to images, and compose a haiga (an image combined with a haiku).

This workshop is suitable for writers who have never written a haiku, as well as those who have. Please bring along an item of food or drink that you particularly like, as this will form the basis of one of the writing exercises.

Shelley Tracey’s haiku and haibun (another Japanese literary form) have been published widely. She has facilitated workshops on Japanese poetic forms to a range of groups in the community, education and mental health sectors and recently facilitated a haiku workshop for PRONI’s Collabarchive Asylum project https://collabarchive.org/blog/2022-09-02/haikus-capture-asylum-stories