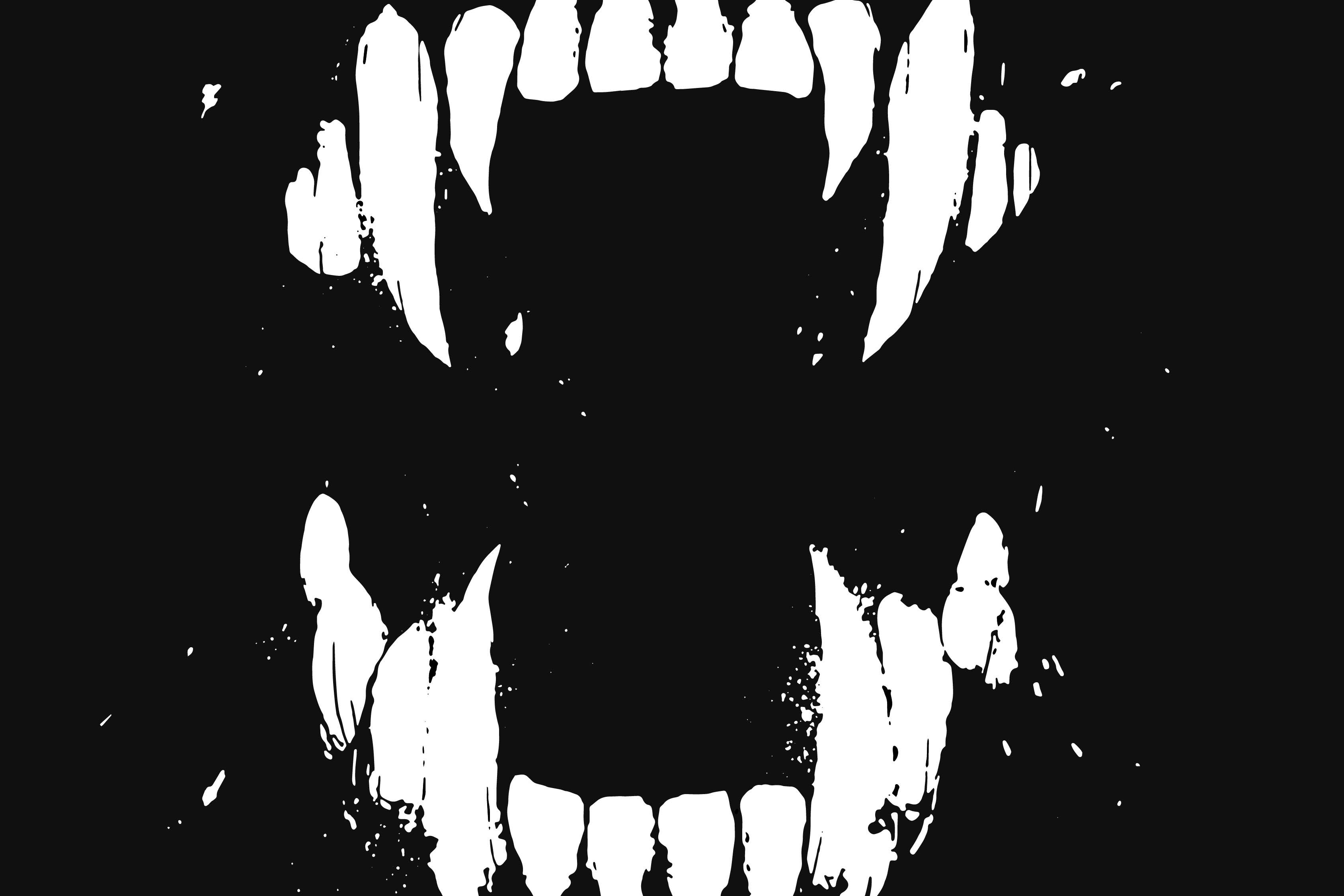 What country has given greater horror to the world than Ireland, where Dracula and Carmilla were first dreamed up?

An Evening of Irish Horror is the perfect, cozy scare for when the air gets cold and the night grows dark, with two classic Irish spook stories reanimated in the dark, with live music - two original scores for violin, cello, and guitar.

In Dracula's Guest, the expunged prologue from Bram Stoker's masterpiece, Jonathan Harker finds himself under the watchful eye of an unknown force, while in an unknown country. This early example of folk-horror uses the strange and estranging customs of an isolated German village to ratchet up the scares, revealing more of the dark powers and reach of the titular antihero.

While in J.S. Le Fanu's classic, Green Tea, a village curate is driven to the brink of madness by terrible visions, but is there something unusual in his mind or in his drink. Le Fanu, the Invisible Prince of Victorian Dublin, invented psychological horror, treading the line between the supernatural and the insane, through implication, suggestion, and blurred outlines that could as easily be ghosts as hallucinations.

So come along this Halloween and join Ireland's longest-running audio theatre company, Wireless Mystery Theatre, for a night of horror.

"The stage was bathed in atmospheric lighting and boasted a minimal set-up. Actor Xander Duffy’s tremulous performance perfectly conveyed his character’s psychological deterioration as the monkey attempts to drive him to suicide. “Dracula’s Guest": an increasingly nightmarish narrative in which Harker tries to recall the terrifying incident that resulted in his incapacitation and confinement to an inn, the landlord of which seems none too keen for him to leave, told in such an ingenious manner, that only made the experience all the more immersive." Exquisite Terror Magazine

"Spell-binding and blood-curdling." The Dracula Society

"The play itself is a little masterpiece of concision and mounting suspense... Urgently recommended to anyone interested in Le Fanu, ghost stories, old-time radio, contemporary theatre, or the opportunity to hear a great story told well." The Green Book: Writings on Irish Gothic, Supernatural and Fantastic Literature