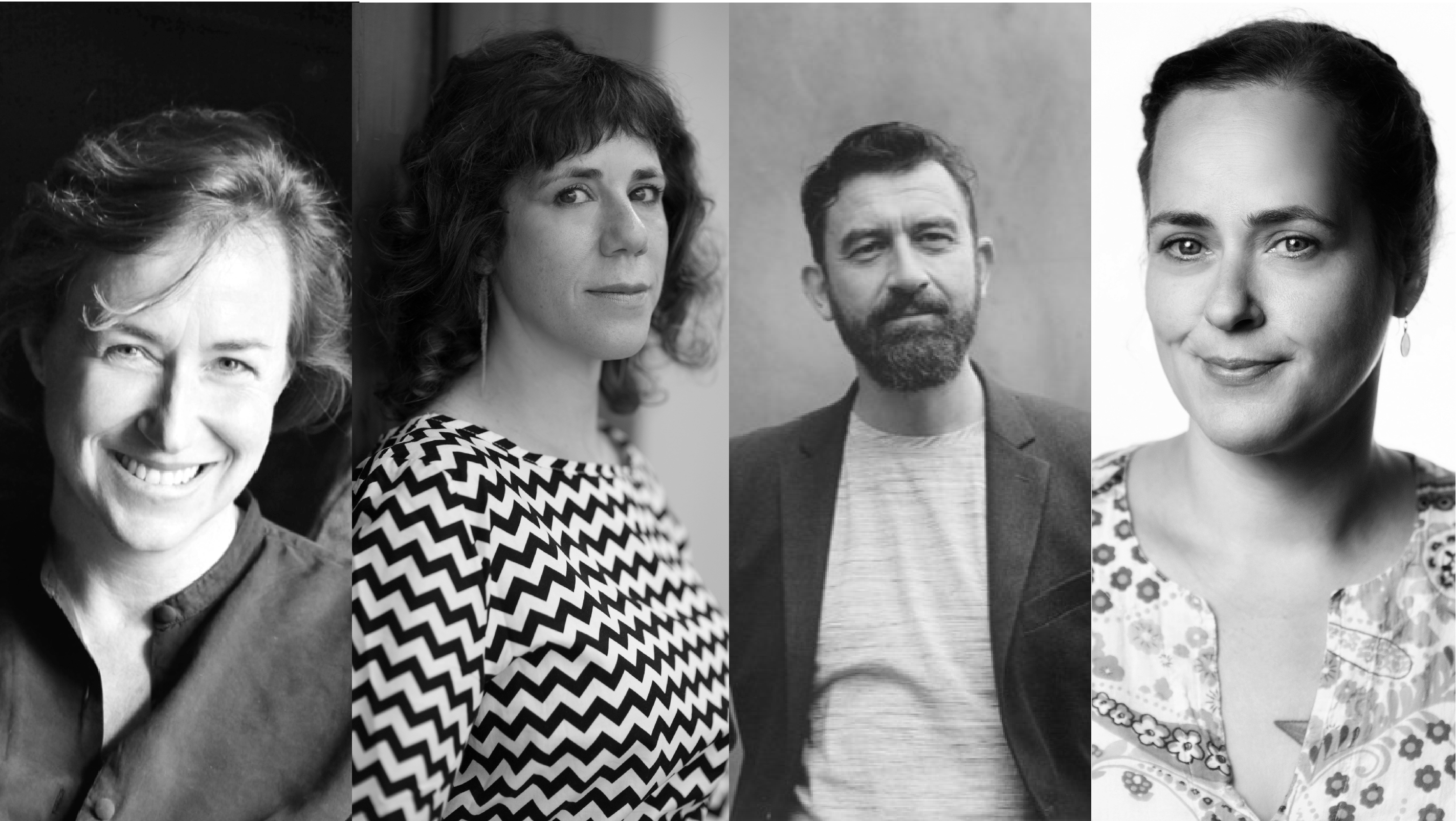 The Crescent is delighted to welcome two best-selling international authors to Belfast: Jami Attenberg (New Orleans-based author of seven books of fiction and most recently a memoir),  and Cate Kennedy (Australian-based author of two short story collections, a novel, three poetry collections and a memoir). Cate and Jami will be in conversation with Northern Ireland-based writers Roise Schaap and Paul McVeigh, to share their work and discuss travel, writing experience and friendship.

Jami Attenberg is the New York Times best-selling author of seven books of fiction, including The Middlesteins and All This Could Be Yours. She has contributed essays to the New York Times Magazine, the Wall Street Journal, the Sunday Times, and The Guardian, among other publications. She lives in New Orleans.

Cate Kennedy is the author of two short story collections, a novel, three poetry collections and a memoir.  Her awards include the Victorian Premier’s Literary Prize for Poetry for her collection The Taste of River Water (Scribe, 2011) and the NSW People’s Choice Award for her novel The World Beneath (Scribe 2009, published Australia, the U.S.A, the U.K, France and Hong Kong). Her short story collections are both on the Australian school syllabus as study texts.  She teaches widely both in Australia and the U.S., and has just completed her PhD in Creative Writing.

Rosie Schaap is the author of Drinking with Men: A Memoir and Becoming a Sommelier. From 2011 to 2017 she was a columnist for The New York Times Magazine. Her essays appear in numerous anthologies, most recently the new edition of Goodbye to All That: Writers on Loving and Leaving New York.  She teaches creative nonfiction at Fairleigh Dickinson University and the Irish Writers Centre and her next book, The Slow Road North: How I Found Peace in an Improbable Country, will be out next year. A native New Yorker, she has lived in the Glens of Antrim since 2019.

Paul McVeigh is a writer, author and performer. His novel, The Good Son, won The Polari First Novel Award and the McCrea Literary Award. He is the Editor of three anthologies, including, 32: An Anthology of Irish Working-Class Voices, (Unbound), published in 2021. paulmcveighwriter.com