The 10 Dark Secrets of the Irish Revolution 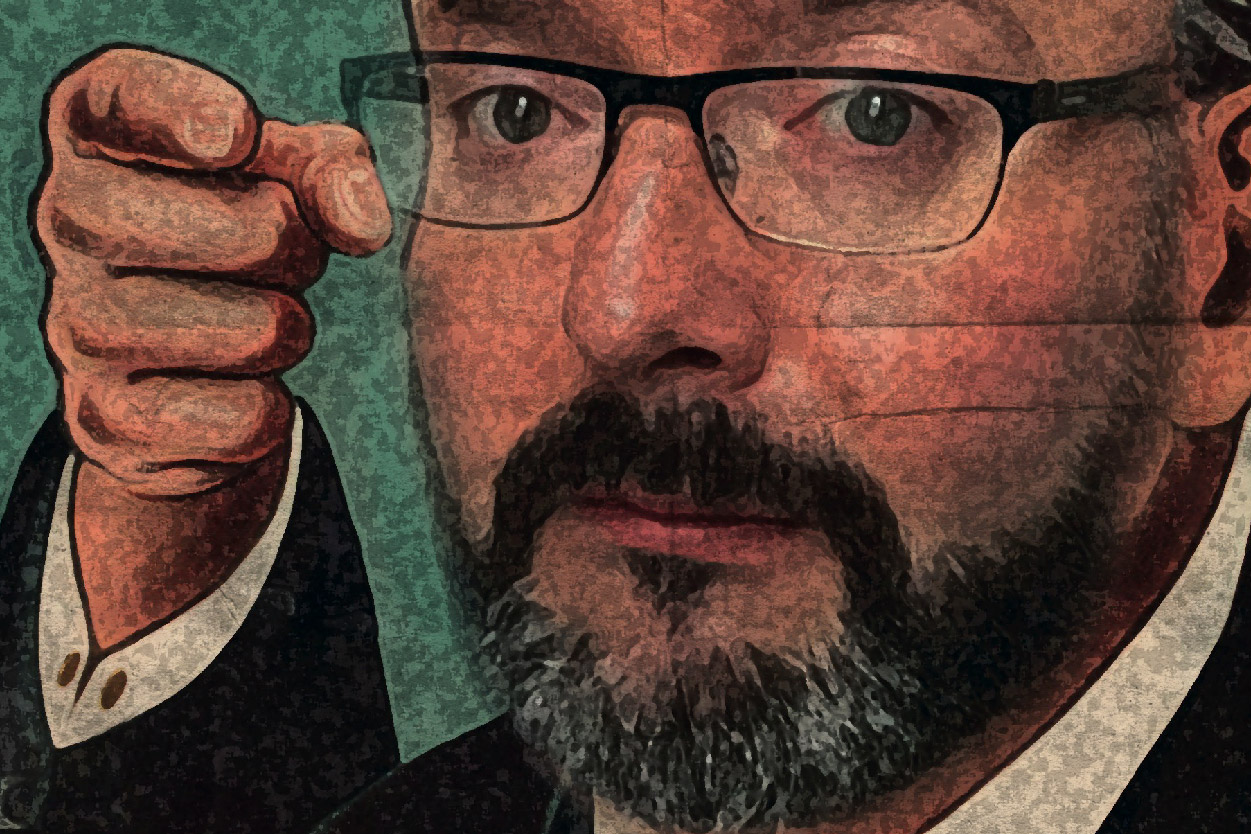 Join historical Entertainer Paddy Cullivan this February as he brings you an audiovisual spectacular for the Centenery decade of the Irish Revolution.

Using imagery, historical insight and song - Paddy reveals the 10 strangest things (and Darkest Secrets) that happened during our Rising, Revolution and Counter-Revolution (Civil War). He also draws parallels with those events’ effects on modern Ireland.

How did the lawyer who prosecuted the 1916 leaders end up in one of the highest positions in the Free State?

What made 2 million Irish People turn from hating 1916 to supporting the War of Independence?

What dark secret made Michael Collins sign the Treaty, and why is his assassination even stranger and more covered-up than JFK’s?

Unfolding like an unputdownable thriller, all these questions and more will be dealt with in the show to end all Irish Revolution shows…