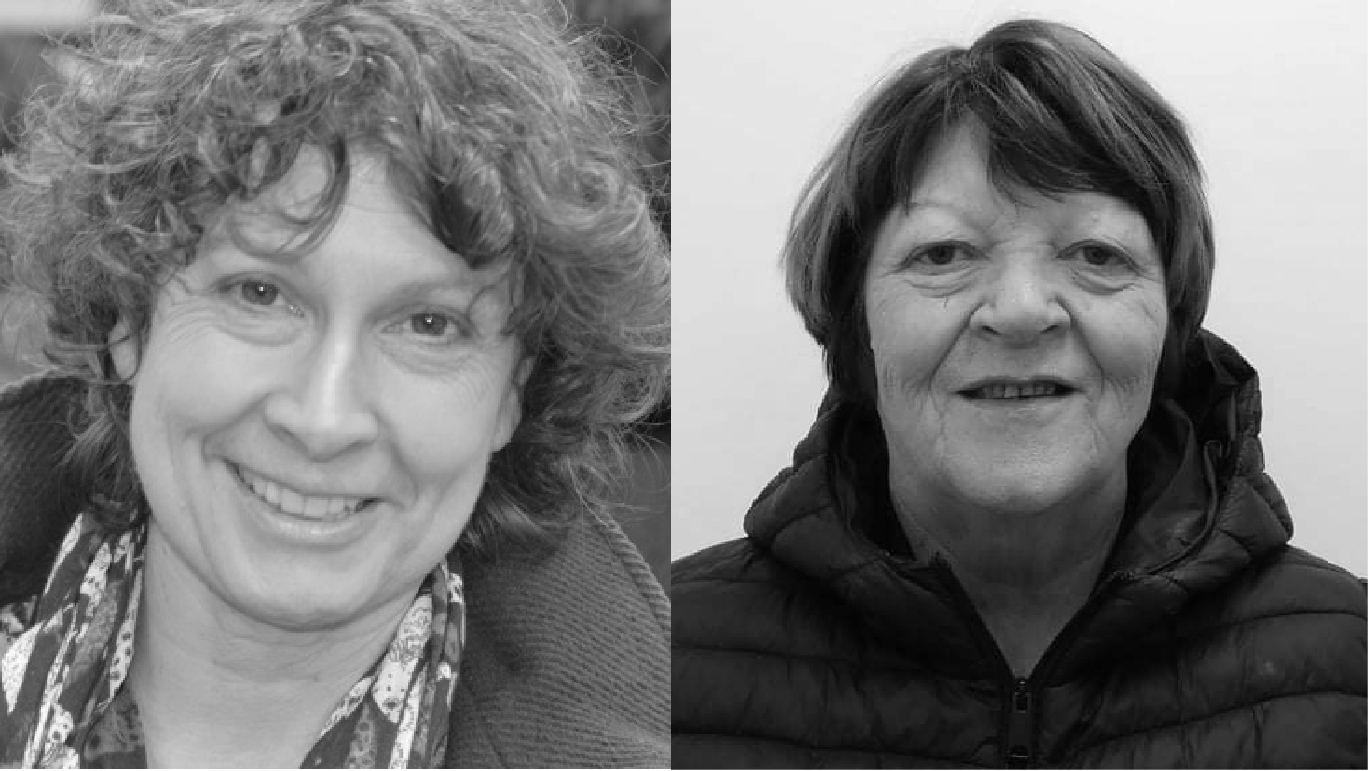 This December join us for this online event as we welcome to The Crescent Ruth Carr and Natasha Cuddington to mark the recent publication of collections by two of Ireland’s celebrated poets Lorna Shaughnessy and Colette Ní Ghallchóir.

Lorna Shaughnessy is a poet, translator and academic. She has published four collections of poetry: Torching the Brown River (2008), Witness Trees (2011) Anchored (2015) and Lark Water (2021) with Salmon Poetry, and a chapbook, Song of the Forgotten Shulamite (2005) with Lapwing Press. Born in Belfast, she now lives and works in Co Galway. She studied Spanish and English for her B.A. in Queen’s University Belfast. She lectures in NUI, Galway in the Dept of Hispanic Studies, and has contributed to NUIG’s postgraduate programmes in Creative Writing.

Contact with Spain, Mexico and Central America are central to her work, informing her creative practices as well as her academic research. She has translated Galician, Spanish and Latin American poetry. Along with poet-translators Keith Payne and Martín Veiga, she has co-edited A Different Eden: Ecopoetry from Ireland and Galicia (Dedalus Press, Oct 2021).

Colette Ní Ghallchóir was born in the Bluestacks of County Donegal in 1950, where she lived until she moved to the Gweedore Gaeltacht area. For more than forty years, she taught at locations including Monaghan, Dublin, Letterkenny, and Ramelton, and holds a degree in Irish Language and Literature from the University of Ulster and a post-graduate degree in Remedial Education.

She has published four Irish language collections, including two collections with Coiscéim: Idir Dhá Ghleann (1999) and Na Sióga i Lag na hAltóra (2005) and one dual language volume An tAmharc Deireannach : The Last Look (Arlen House, 2014). An Guth Aduaidh (Northern Voice) was published by Arlen House in 2021. Currently, she is collecting songs that are in danger of being forgotten from the Bluestacks locality.