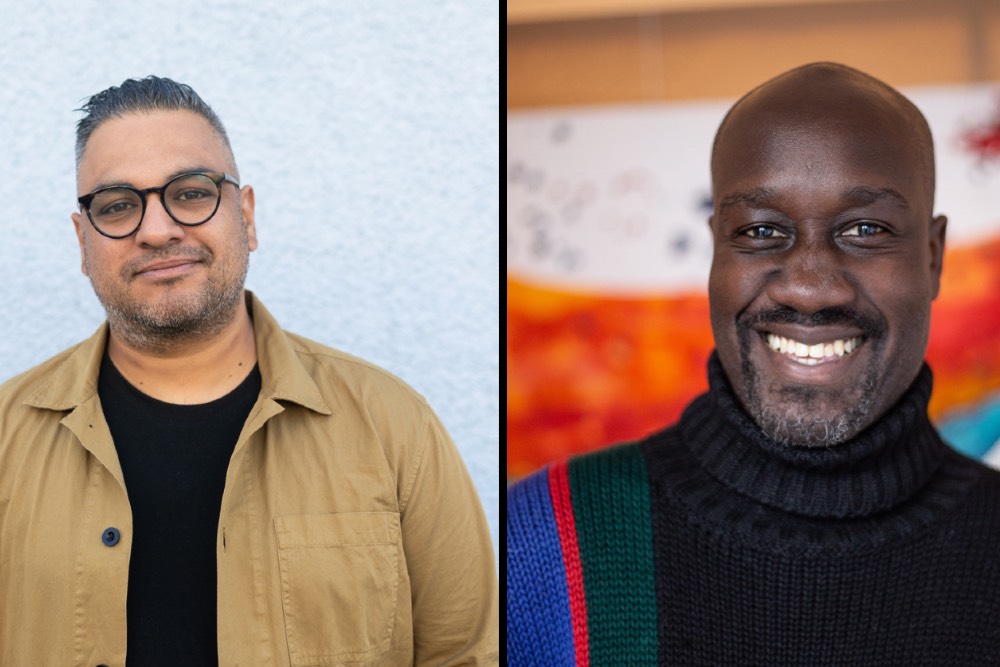 Two of Britain’s strongest literary talents come together to talk about their memoirs on family, privilege, race and modern Britain.

Nikesh Shukla’s Brown Baby is a powerful letter to his daughters, and a funny, moving and upsetting account of the challenges he has faced and his advice to them for the future. It covers his relationship with his late mother, his struggles with food, his experiences of casual racism and his writing. Brown Baby has been called “a beautifully intimate and soul-searching memoir” by Bernardine Evaristo. Nikesh Shukla is a writer, editor and mentor. He edited the groundbreaking anthology The Good Immigrant. He lives in Bristol.

Musa Okwonga’s One of Them, the first in-depth memoir of life at Eton College in 30 years, is about Okwonga’s experience as one of the only Black British boys in England’s most famous school. It is a beautifully-written account of growing up in an environment where family is absent, and asks what effect this upbringing has on the leaders and direction of the country. This year Okwonga also published his debut novel In the End, It Was All About Love, which was a book of the month in RTE’s Rick O’Shea Book Club. Musa Okwonga is a writer, podcaster and musician. He lives in Berlin.

Hosted by John Self.

Belfast International Arts Festival returns for their 59th edition from 6 October to 7 November with an extensive programme that gives audiences opportunities to both experience live performances again whilst also enjoying a selection of online events at home!