Murder She Got Wrote Off: Christmas Special 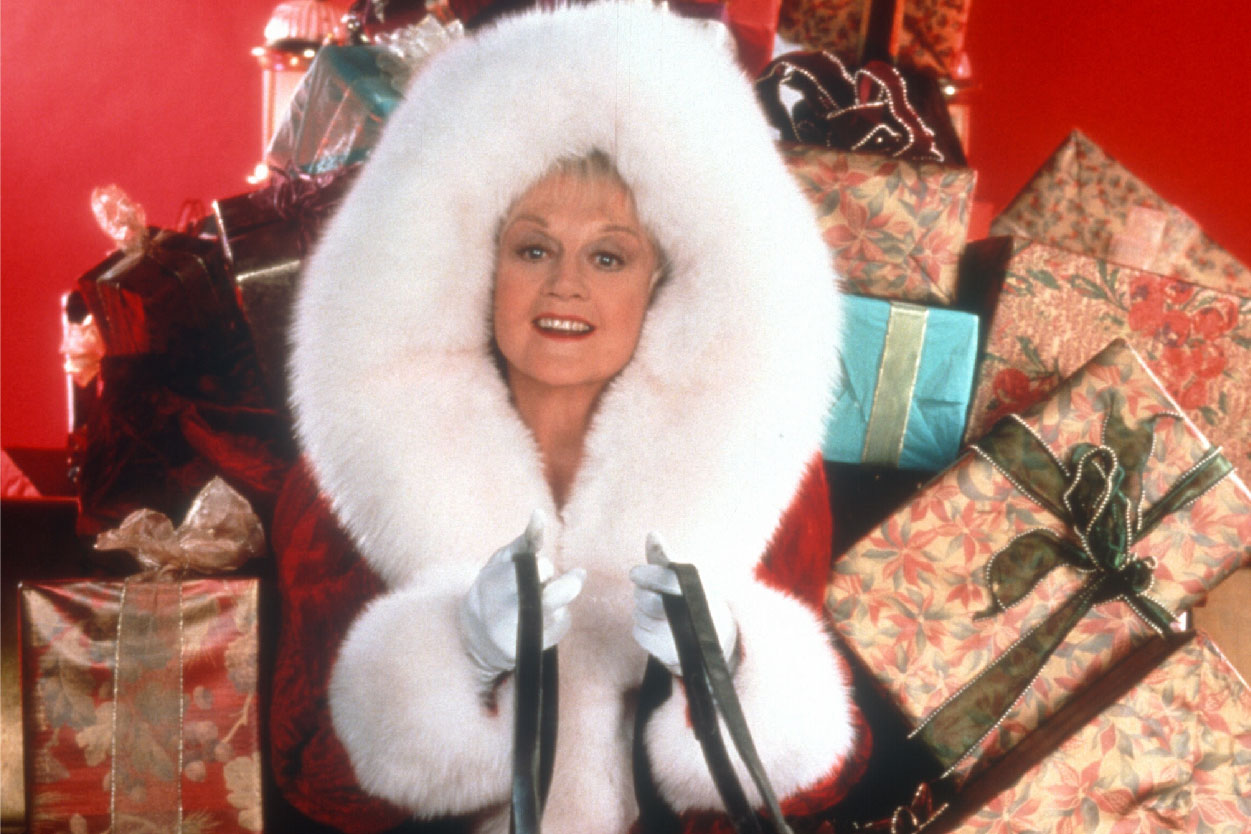 A Christmas Night Out

Following the huge demand for Murder She Got Wrote Off - Christmas Special last year, we are thrilled to announce that Jessica is making a merry return to The Crescent this December!

If you've ever found yourself at a loose end in those days between Christmas and New Year, you've probably played Murder She Got Wrote Off - that is, watching Murder She Wrote while drinking.

Now you can recreate that experience with friends and family, in the weeks before Christmas!

The Cabot Cove Players invite you to get Merry with Jessica, while they recreate the classic Christmas episode of the greatest amateur sleuth show ever written: A Christmas Secret.

It's a live drinking game, so bring your own - you'd only use it to marinate your raisins anyway!

Props, costumes, scripts... all the trappings of legitimate theatre, plus professional actors doing what they do best: drinking on the job. Well, it worked for Tom Bosley.

""THIS IS THE MOST AMAZING THING IVE EVER SEEN!"- Twitter