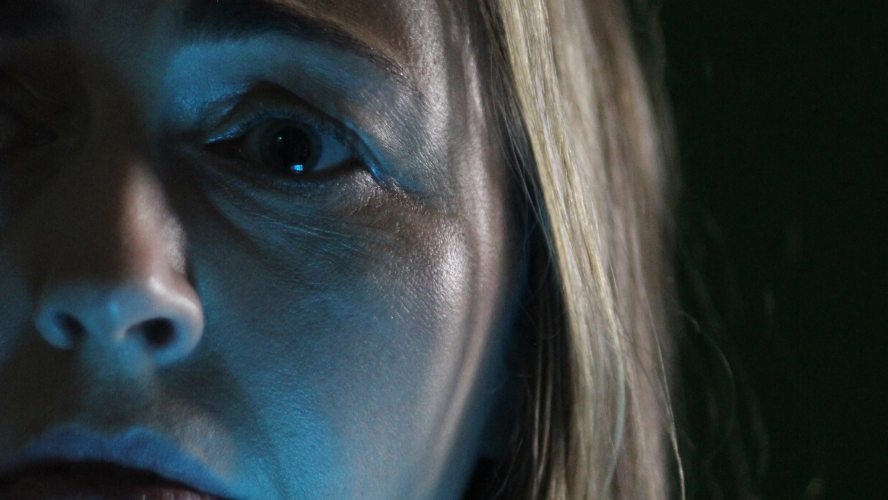 She wanted it rough. She was wearing a thong. She didn’t fight back. She shouldn’t have been drinking so much. I paid her for it.

All of these have been presented as legitimate defences for rape, and sometimes murder. Angry? Confused? So is Rowena.

The trouble is, nobody else wants to talk about it.

Written in the wake of the 1979 film Snuff, Masterpieces travels to the darkest places of human desires to confront our attitudes to autonomy and consent. How do we navigate sexual freedoms in a way that protects women, without censoring them?