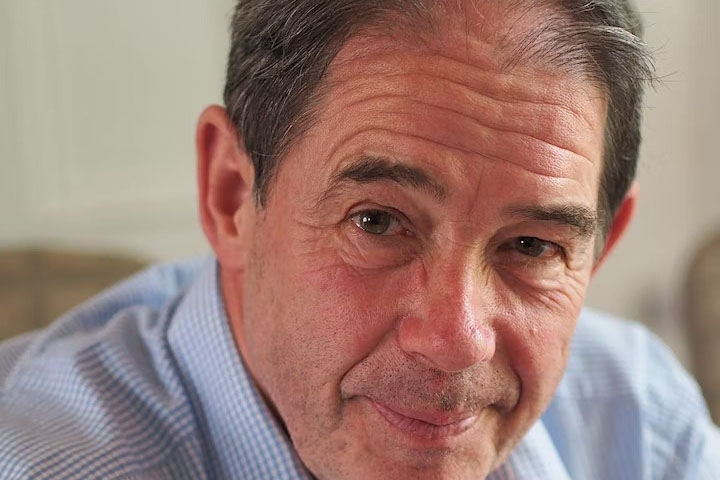 In this talk the renowned author and campaigner Jonathon Porritt will discuss how we can tackle the climate crisis.

Jonathon Porritt, Co-Founder of Forum for the Future, is a ‘veteran campaigner’ and eminent writer, broadcaster and commentator on sustainable development.

He stood down as Chairman of the UK Sustainable Development Commission in July 2009 after nine years of providing high-level advice to Government Ministers.

Jonathon received a CBE in January 2000 for services to environmental protection.

Click here for more information about this event or to book your ticket.