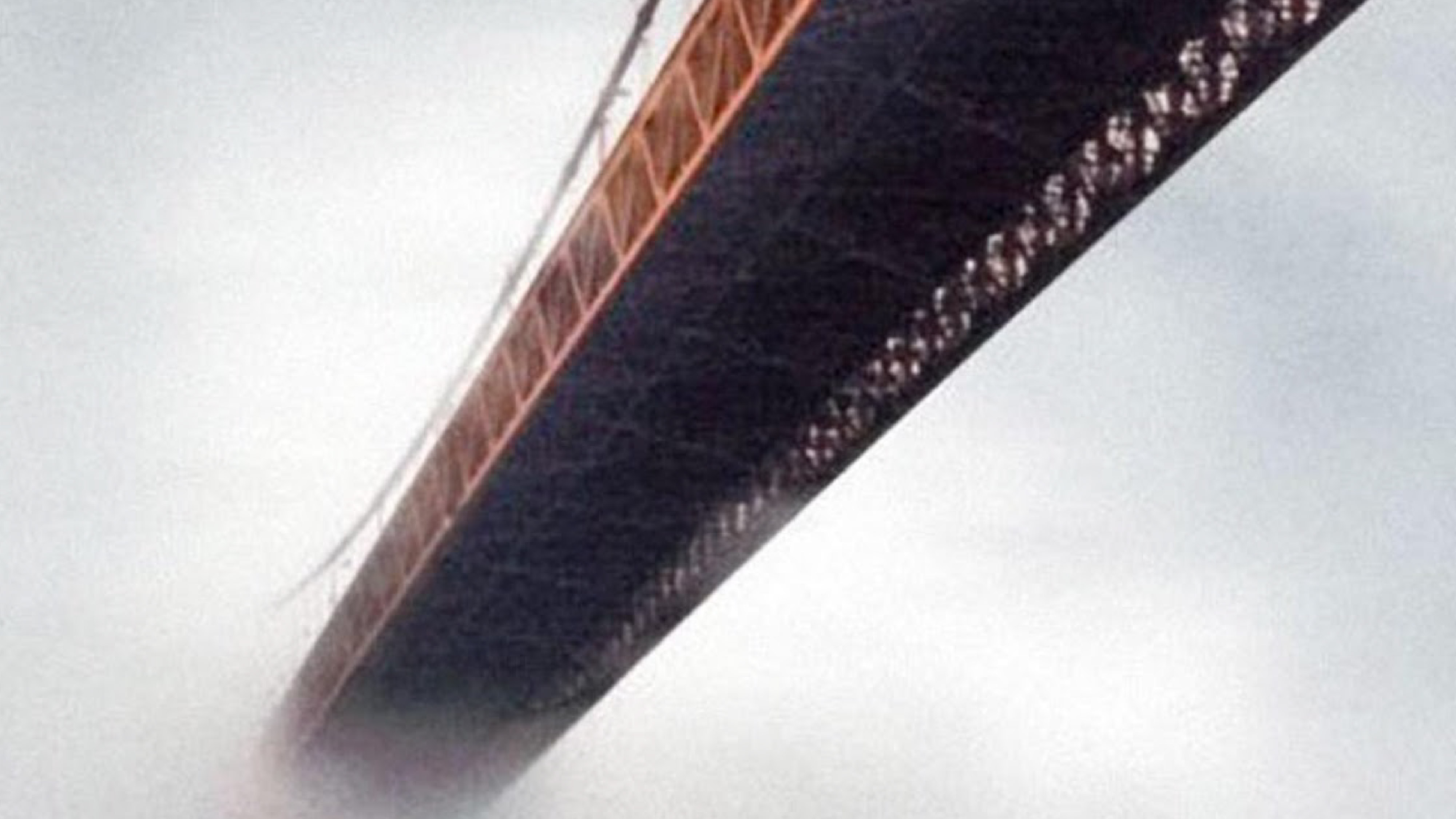 The Golden Gate Bridge in San Francisco has a haunting beauty, a siren's lure, a cinematic icon - its here that Madeline attempts suicide in Vertigo (1958).

In fact, the bridge is the second most popular place in the world for suicide attempts. Over 1600 people have taken their lives there since it opened in 1937. The Bridge is a provocative film chronicling a year in the bridge's life and tells the story of some of those who died there, through those left behind, the rescue workers, and the rare survivors. It breaks the taboo and stigma regarding this painful event.

Following the screening of The Bridge, CinePunked will engage in a frank and sensitive panel discussion examining the issues raised by the film, in particular the wider topic of suicide and mental health struggles.

Robert JE Simpson and Dr Rachael Kelly will be joined by Stuart McChesney - a volunteer with the Community Rescue Service in NI.

Attendees are to be advised some of the images and discussion may be upsetting.