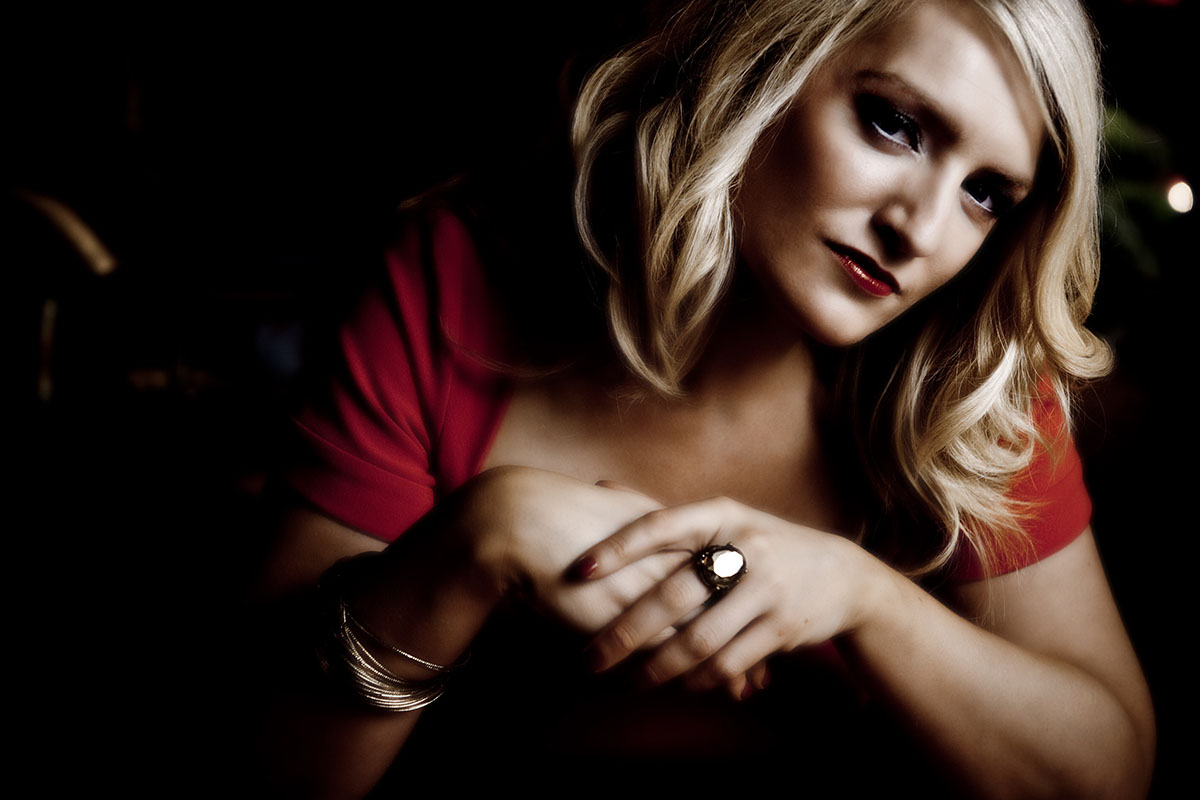 With support from ​Megan O'Neill and Tony Villiers

With comparisons to Dusty Springfield and Imelda May St John has been described as a ‘head-turning vocalist with serious song writing prowess… a sensational artist’ (Visit Dublin).

She received rave reviews and worldwide airplay of her debut album 'Grow', which was released in 2016.

In May 2018 she became the first Irish independent artist in history to record in the legendary FAME Studios, Muscle Shoals, Alabama. Some of the most iconic artists in the world have recorded there, including Aretha Franklin, Etta James, Wilson Pickett, Percy Sledge and Solomon Burke.

Amanda's songs and performance style have been heavily influenced by these artists thus it was a natural progression for her to follow in their footsteps and capture that authentic sound in FAME Studios.

Backed by a 5 piece band (which includes St John's main collaborators Paul Tierney and Michael Mormecha) this gig is the launch of her Irish and UK album release tour and is sure to be a great night of celebration!