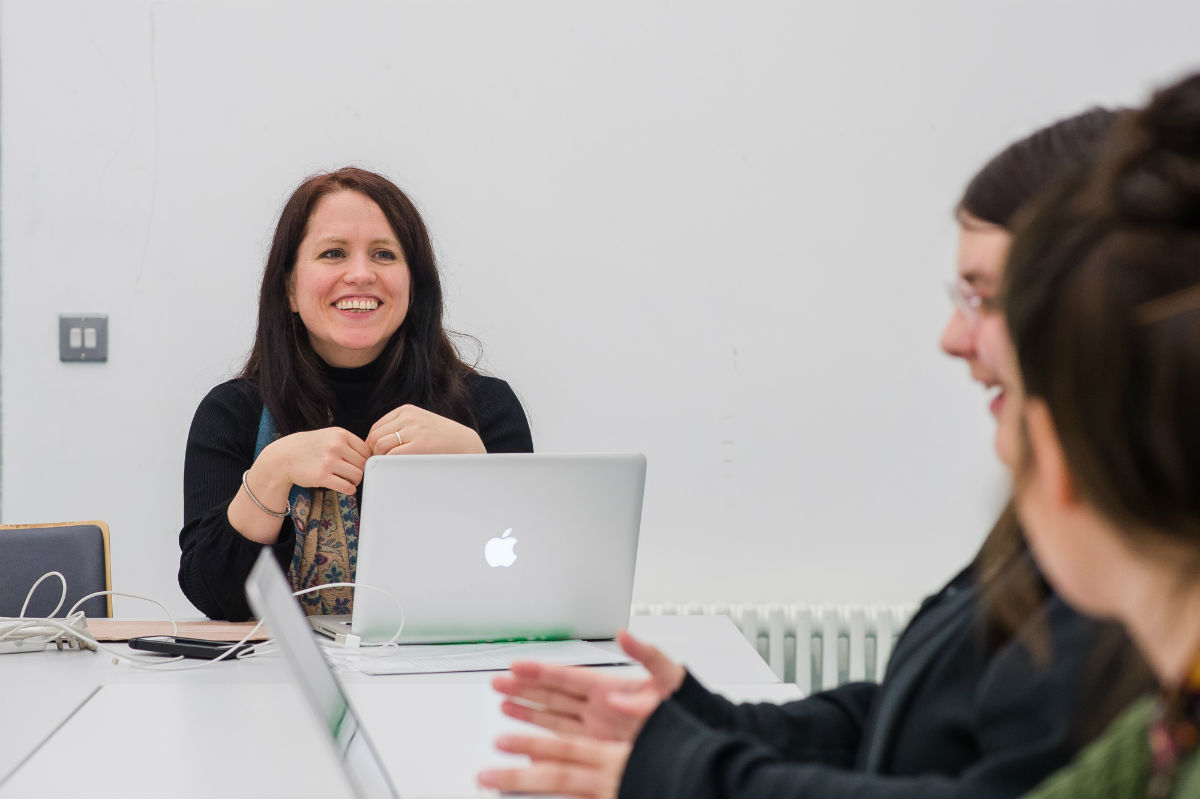 Are you a movie buff — or have you always wanted to be?

Learn the basics of film analysis with this one-off workshop focusing on all aspects of visual style and how it’s put to work in modern film.

From mise-en-scene to montage and cinematography to continuity editing, participants will learn what to look out for in their favourite films through close watching of some of the greats (and not so greats) of Hollywood cinema.

Rachael Kelly has a PhD in Film Theory and a Dip NCFE in Journalism, and is currently working as a freelance writer and arts administrator. Her doctoral thesis, Mark Antony and Popular Culture, was published by IB Tauris in 2014.

She writes science fiction as RB Kelly. Her first novel, The Edge of Heaven, was a winner of the Irish Writers' Centre Novel Fair Competition and was published in 2016. Her short fiction and non-fiction articles have appeared in magazines and journals around the world, and her short story Blumelena, was shortlisted for the Bridport Prize in 2012. For more information on Rachael's work, go to rbkelly.co.uk