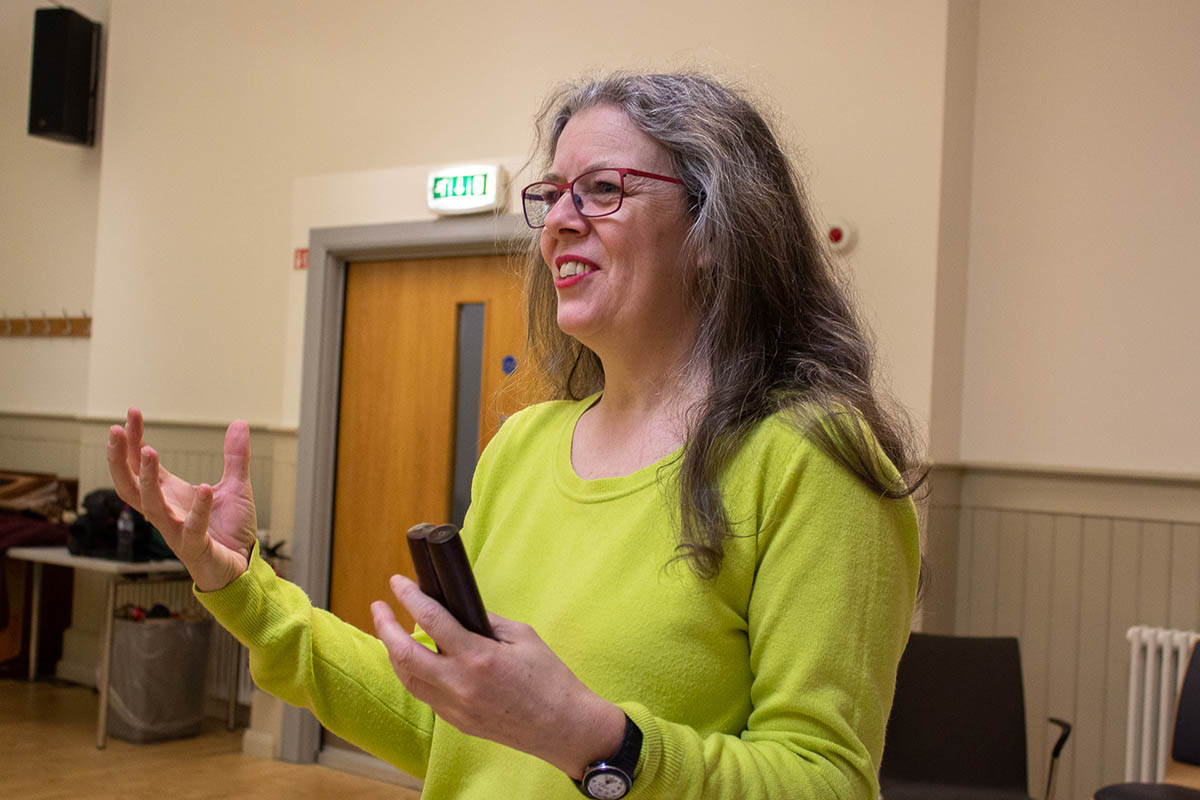 All levels are welcome to this useful, practical and supportive workshop which will teach you the ways of analysing and asking questions of a script in order to solve the problems posed.

You will be given tools in order to:

Methods adapted from Stanislavski and David Mamet will be used to develop your scene study techniques.

The tutor, Rosie, reaches many acting courses and workshops at The Crescent and Queens University Belfast. .