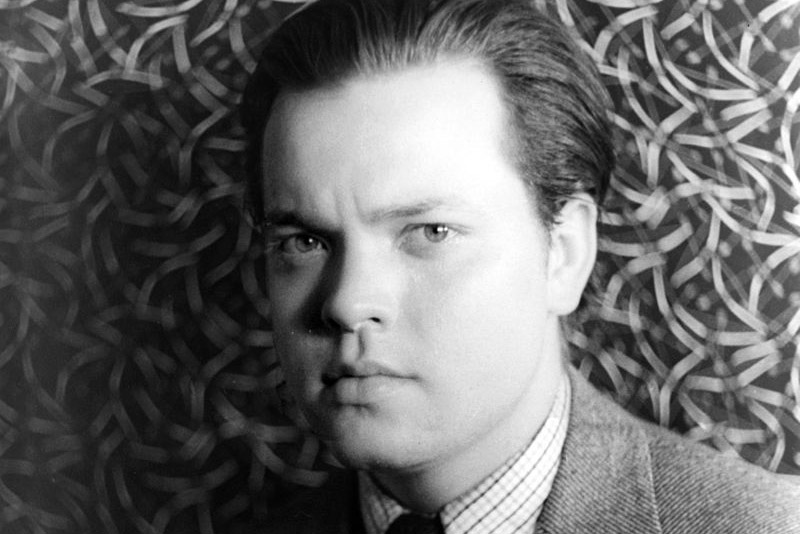 From a spectacular directorial debut at the age of just 24, Orson Welles’ film career has become the stuff of legend. But what was it that made that genius tick?

Through in-depth analysis of selected clips, a bit of film history, and a lot of guided discussion, you will learn how to apply the language of film analysis in engaging with and fully appreciating a master at work.

Learn all about the man behind the classic Citizen Kane and the ups and downs of the career that followed in this one-off workshop led by film experts Robert JE Simpson and Dr Rachael Kelly.

No experience is required, just a love of film and an enthusiasm for the films of one of cinema’s great auteur directors.

CinePunked have years of experience in delivering interactive events for film lovers, so come and discuss, debate, and learn from two die-hard Welles fans!