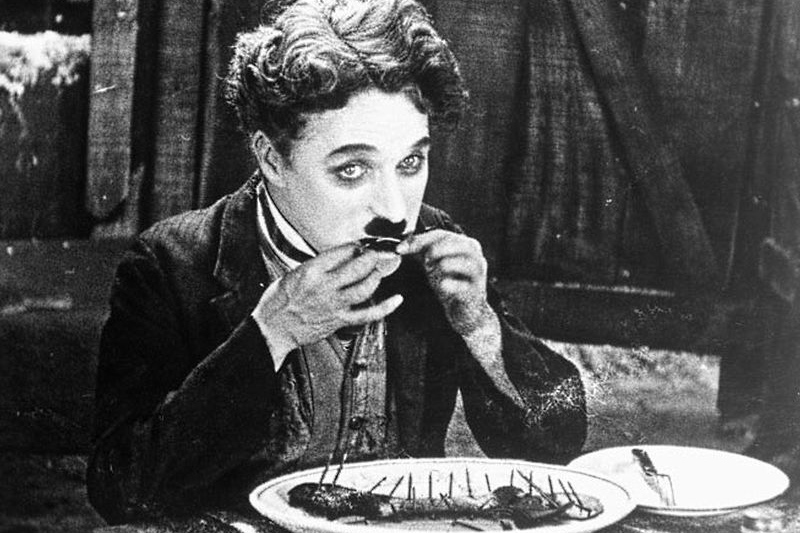 From poverty-stricken beginnings in South London to a star on the Hollywood Walk of Fame, perhaps no other actor and filmmaker in cinematic history is more recognisable than Charlie Chaplin.

Love him or hate him, his impact on film has been huge and lasting.

Through in-depth analysis of selected clips, a bit of film history, and a lot of guided discussion, you will learn how to apply the language of film analysis in engaging with and critically evaluating Chaplin’s work.

Learn about the man, the myth, and the filmmaking process in this one-off workshop led by film experts Robert JE Simpson and Dr Rachael Kelly.

No experience is required, just a love of film and an interest in Chaplin himself.

CinePunked have years of experience in delivering interactive events for film lovers, so come and discuss, debate, and learn about one of Hollywood’s most iconic stars.