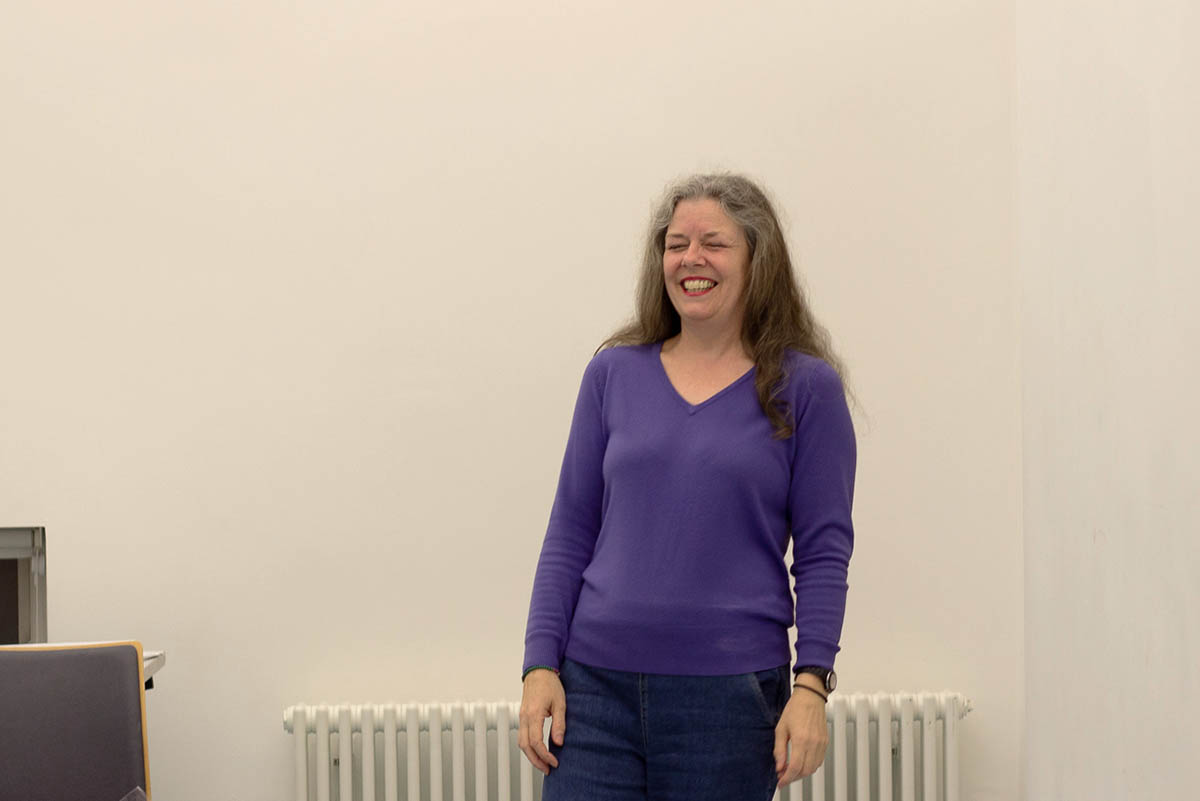 From Scrooge to Santa, Mistletoe and Merriment, you will workshop and perform from a range of Christmas-themed scenes and snippets.

The tutor will bring a range of poetic, dramatic and film scripts including Dickens’ Dark Exploration of Greed and Redemption a Christmas Carol, as well as short extracts from seasonal favourites such as Miracle of 34th Street and The Wizard of Oz.

You will explore a variety of emotions and scenarios associated with Christmas.

You will also enjoy creating you own ‘Bad Santa’ improvised scenes as you learn some of the skills associated with ‘Comedy Improv’.

Have yourself a merry little acting Christmas.