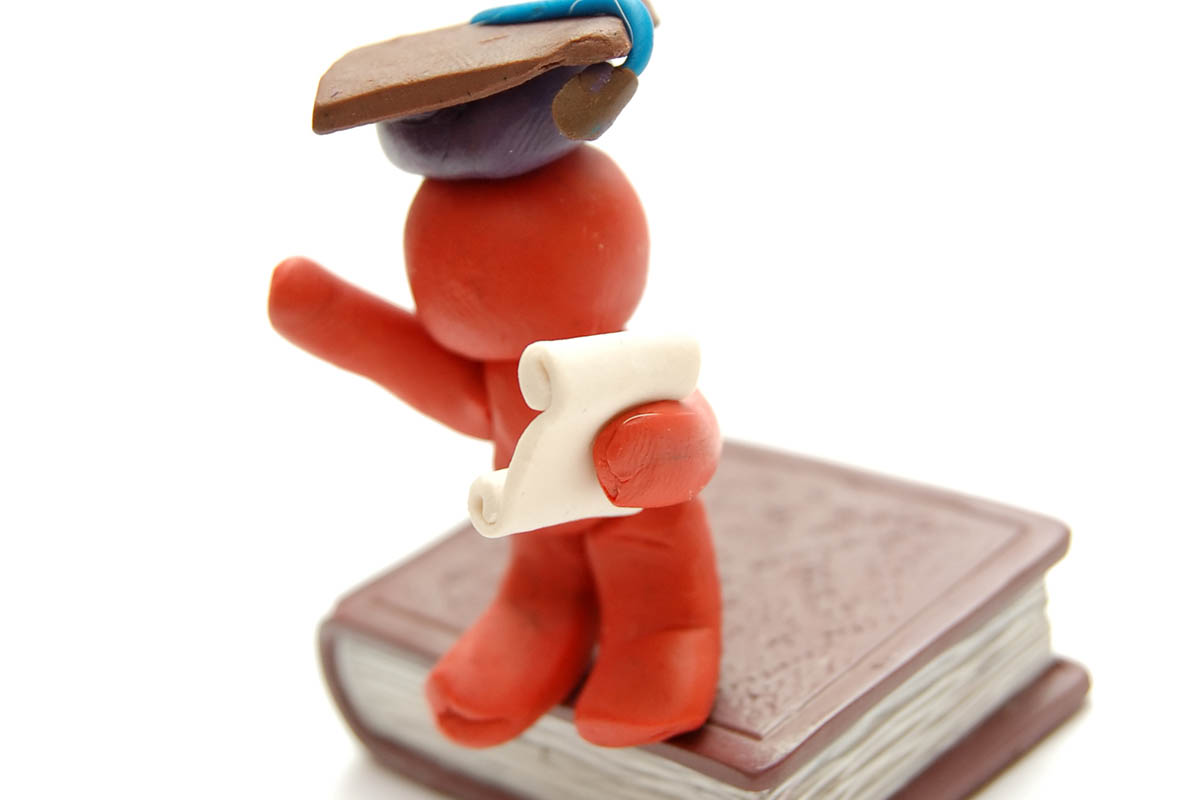 This creative workshop will introduce your child to ‘stop motion’ animations.

Using iPads and craft materials and accessories such as plasticine and Lego, they will make their own animations using the I-Stopmotion app.

All materials and equipment are provided.

To date Lamb Films has produced a diverse number of projects across a wide variety of platforms, these include short films, feature films, music videos and documentaries.

Larry has been teaching a night class in the Crescent Since 2013. Larry also gives lectures and works with students from Belfast Met, SERC, Queens University and The University of Ulster.