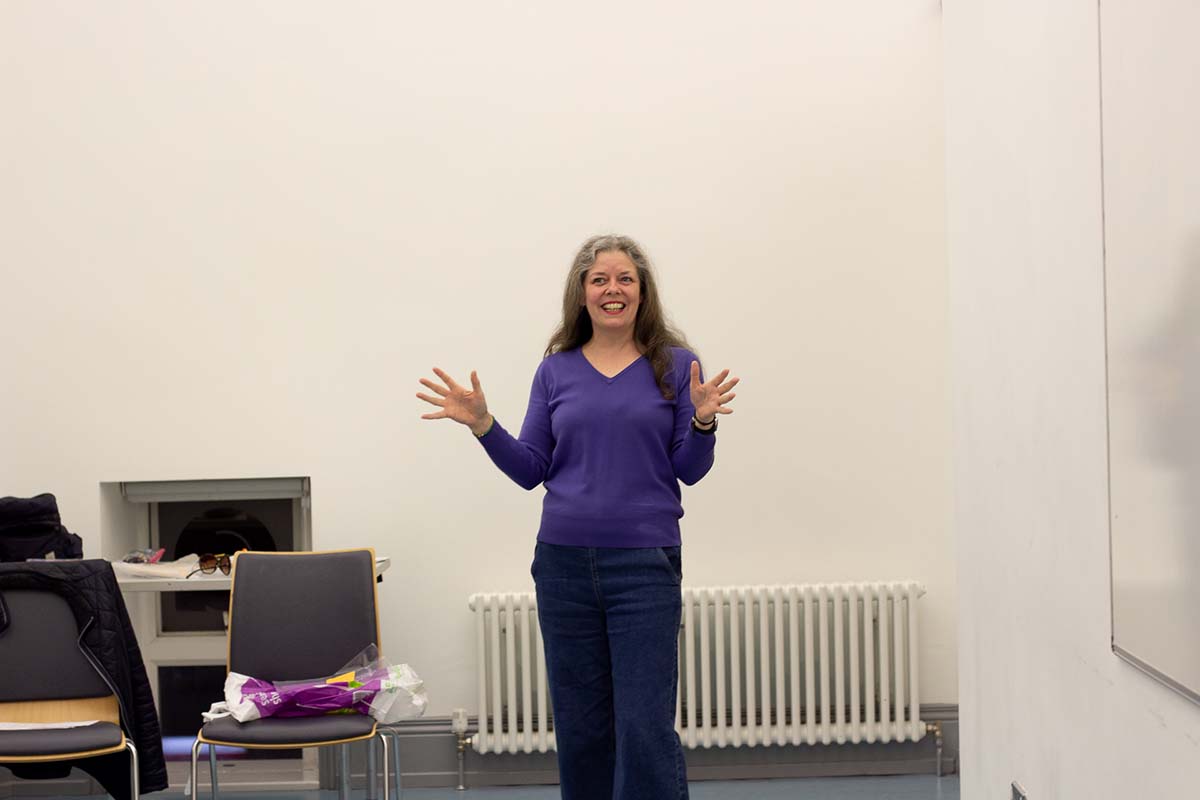 This workshop is open to all levels and abilities and will assist you in developing key tools to access accents; an important skill for the performer.

Focusing on the New York accent, you will begin the session by sounding out some key ‘signature sounds’, followed by applying them to a suitable play-text.

The tutor Rosie has studied with many accent coaches and performed a range of accents on stage in her professional career. She teaches many acting and voice courses for The Crescent and for Queen’s University Belfast.